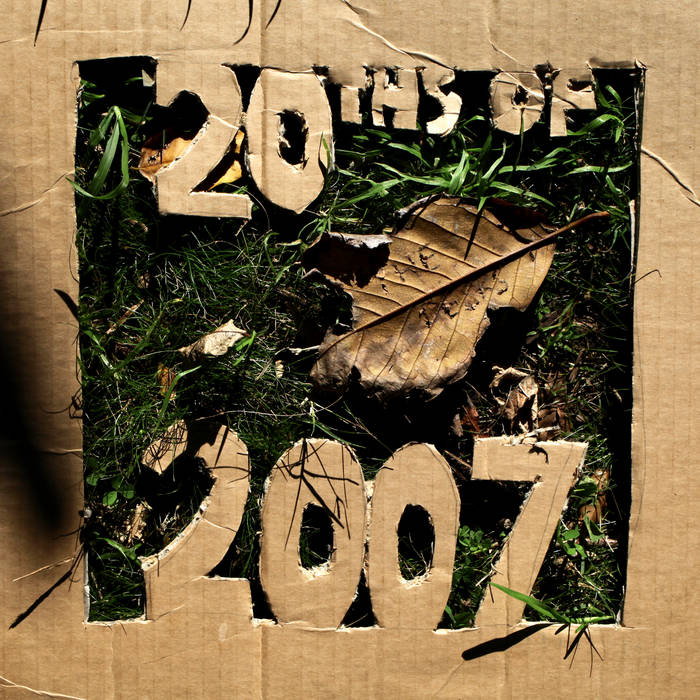 I've cleaned up most of them since then and made a few tweaks, like getting Beth to sing on "Home Is Where The Home Studio Is" and putting a piano part in "Elephant or Lion". I would have liked to tamper with some of them more but I lost the original project files.

Recorded in Australia, England and Canada.

Bandcamp Daily  your guide to the world of Bandcamp

Featured sounds by K.Spark and WIZDUMB, plus Basi joins the show to discuss his latest release.